I'm not sure if anybody has noticed but I haven't posted for a week... I suppose everybody is busy with Christmas and with Santa coming, gotta get the children ready! ;)

Well, this year.. it's more special than usual. See, my lovely partner-in-crime was born the same day as Jesus. It's also his 40th this Christmas. So as a treat, we went to Barcelona to celebrate! But we couldn't leave the children behind even if we could if we want to. We didn't want to.

So off we went and saw the wonderful city of Barcelona with a meager "No hablan espanyol" in my mind! Thankfully, I am originally from a country (Philippines) where lots of Spanish words were incorporated and mixed in with our native language so I did kind of understood some and totally lost at most of what was being said to me!

Loved the weather, it was mild winter...10-15 degrees Celsius! And with sun..

Anyway, let me show you some of our photos... 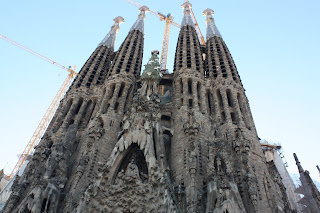 Sagrada Familia (Holy Family) by Gaudi
They are hoping to finish the building by 2026! 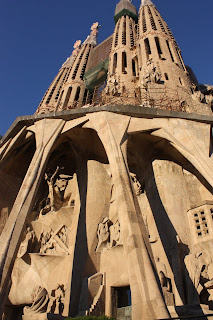 The other side of the Sagrada Familia 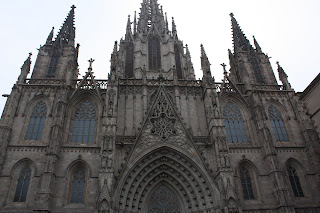 Barcelona Cathedral in the Gothic Quarter 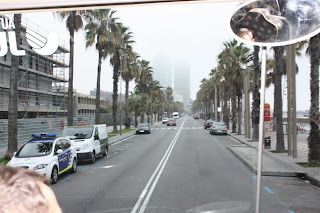 It was quite foggy the day I took this photo. Beside this road is the beach they made in preparation for the Olympic games in 1992 (i think, correct me if I'm wrong) 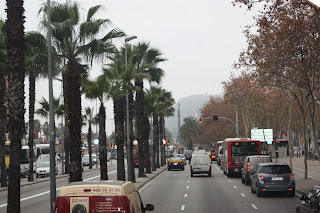 The highest peak in the city is where Mount Montjuic is which is the mountain far ahead on the photo. The statue is of Columbus. It's also the end of the famous tourist road La Rambla. 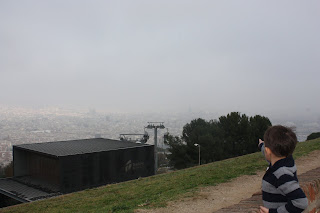 At the top of Montjuic overlooking the city. Foggy. 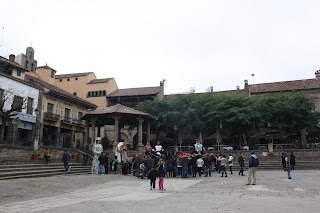 Pueblo Espanyol (Spanish Village)
This is a recreation of how an old Spanish village would look like. The buildings are real but they are copies of buildings around Spain and they are not lived in. 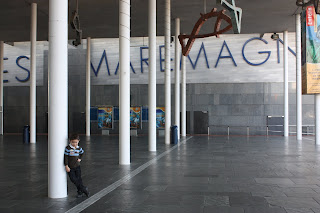 We took the kids to the Aquarium. They loved it there. There was lots of oooh and aaahs and look! 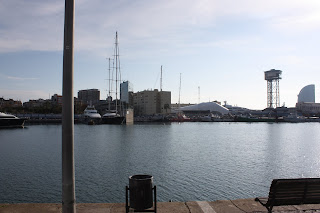 This was just beside the Aquarium. The Port. 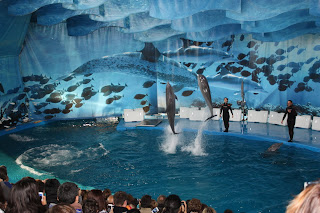 There was a dolphin show in the Barcelona Zoo! It was amazing. It was my first time to see one. I loved it.
There was also a sea lions show. 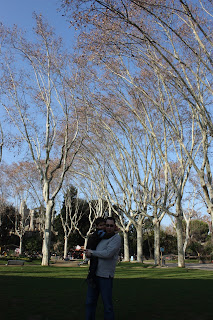 These trees caught Brynn's eyes. They're lovely now and they're probably beautiful when at bloom.

So, back to reality for us and thank God no mishaps happened. Our pockets weren't picked, we didn't get sick nor hungry or got lost. We wanted it to be a little bit extra special for the man who works really hard for us and I hope we did because we love him very much.

I hope you all had a special time with your family this Christmas.
Have a blessed New Year to all of you!

Email ThisBlogThis!Share to TwitterShare to FacebookShare to Pinterest
Labels: family 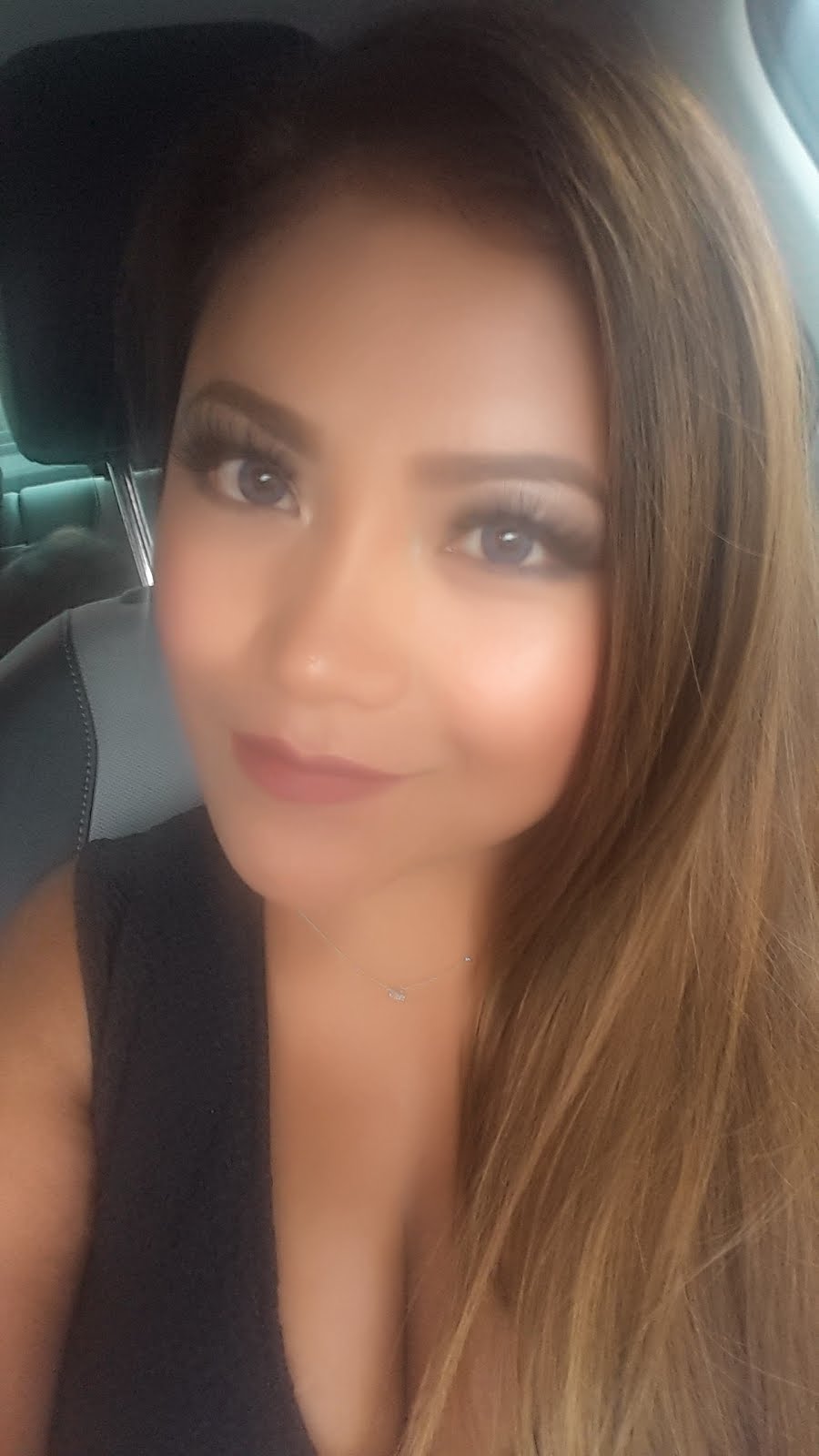